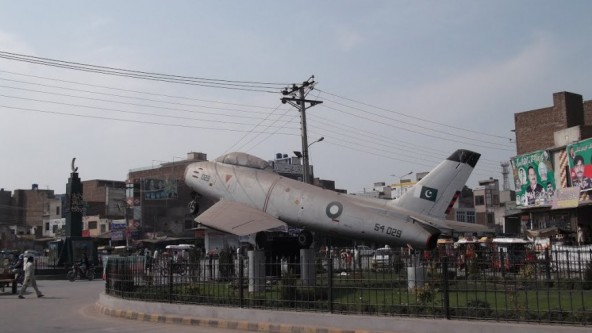 The city’s name comes from a Sikh religious figure, Tek Singh, who was well known for his compassion and welcoming attitude towards travelers whom he often sheltered and provided food and water from a nearby pond (known as “Toba” in Punjabi). In due time, the entire area became known as Toba Tek Singh because of these travelers and Tek Singh’s positive character.

Today, Toba Tek Singh, forms a large district in the lowlands of Punjab which is richly inundated because of the presence of the nearby river Ravi. It is one of the foremost producers of oranges as well as maize, peach, guava, tomato, melon, mango, onion and tobacco. Needless to say, it is one of Pakistan’s important agricultural hubs.

The language of choice is predominantly Punjabi, however, the national language, Urdu is also widely understood and spoken.