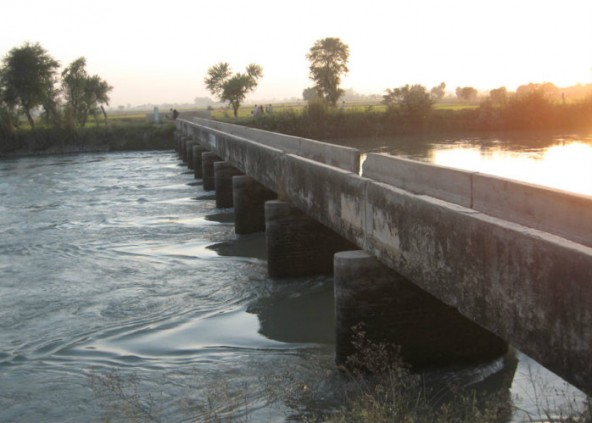 The name Daska is partly Persian with Das meaning the numeral “ten” and Kos being a form of measurement in the Mughal times thus Daska was a city that was some ten “Kos” away from other cities including Sialkot, Gujranwala Wazirabad and Pasrur.

Daska is a growing industrial city that has a number of notable factories and industries located in and around its periphery. Daska Tehsil is also one of the four Tehsils of Sialkot District, which remains an important industrial hub of Paksitan.

The predominant language spoken in Daska is Punjabi, however, Urdu and some other local dialects are also found spoken in the region.