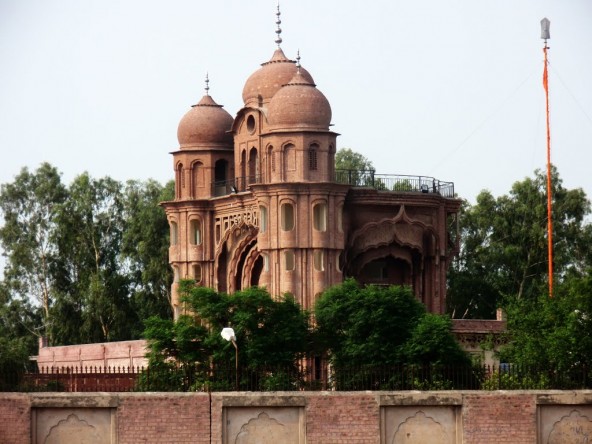 Kamoke is located on grand trunk road 44Kms from north of Metropolitan Lahore and 30Kms from Gujranwala with a population of 190,000. Although Kamoke is the tehsil of Gujranwala but we are incorporating it with Lahore just for its comparison with other small cities.

Kamoke is administered by Town Municipal Administration under City District Government Gujranwala. It has Tehsil Civil Courts, its own circle of police, and a tehsil headquarters hospital.

A Cinema by the name of “New Gulistan” is operational though at one point in the past Kamoke had six. A Municipal Stadium and a Park are situated in the city.

A small road connects Kamoke with nearby village of Harrar which is an important link of Kamoke with Nangal Dona Singh and Wando.

Kamoke is famous in Pakistan for its Gala Mandi. Kamoke’s ghalla mandi is busiest and famous regarding rice trade and the city is known as city of rice. There are many rice sellers and other industries. An Industrial estate is situated on college road.