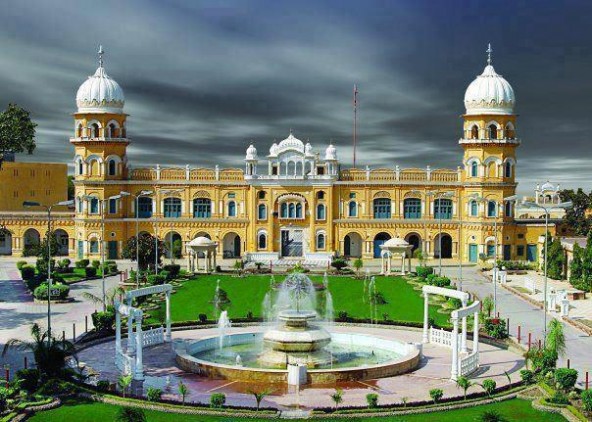 Nankana Sahib is the capital of the Nankana Sahib district which is named after Guru Nanak, the first Sikh Guru. The city is rich in historic and symbolic value and is visited by multitudes of people each year, especially Sikh pilgrims who come here to pay homage to Guru Nanak.

The predominant language of the area is Punjabi, however, Nanakana Sahib has the distinction of being one of the few places in the Punjab province where the Gurmukhi script is also understood. Apart from the national language, Urdu, which is widely spoken, there are some other local dialects spoken as well including Malwi and Majhi while English is also understood by the sizable educated population.