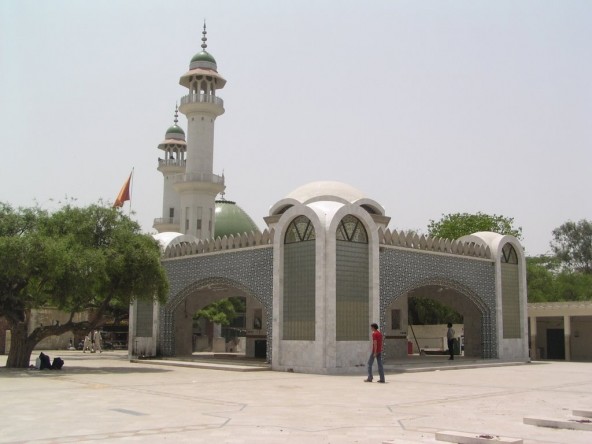 Kasur is a vibrant city that lies adjacent to the Ganda Singh Wala, a border region that Pakistan shares with India. It is also the home of Baba Bulleh Shah, the famous Sufi poet whose shrine is visited by thousands of people every year who drop by and pay homage to him.

The predominant language of the region is Punjabi although one would find Urdu, English and a number of local dialects being spoken there as well.

Kasur is well known as an agricultural city and is a rich crop producing region mainly rice, potato, sugar cane, wheat and corn. In fact, it is one of the largest wheat producing regions in the country.